2 Defining legal translation
Legal translation refers to translating texts within the field of law such as witness statements, contracts, filed patents, official reports and financial documents. Legal writing is exact and technical and defines legally binding rights and duties. 4:32 AM

4 Regardless of the terminological lexical gaps (alternatively called lacunae), ST linguistic structures may have no direct equivalents in TL. 4:32 AM

5 The big question is Why should legal texts be only translated by specialized law translators? 4:32 AM

6 Sarcevic (2000, p. 1): “Translation of legal texts leads to legal effects and may even induce peace or prompt a war.” Legal texts have an informative function for the general reader and a directive one for a specific group of people. 4:32 AM

7 Misunderstanding the terms of a contract can lead to serious consequences. Conflict may arise over the legal impact of a translated legal text. Not many jurists (lawyers or judges) are familiar with terms of translation theory. 4:32 AM

8 They ask translators to provide verbatim translation.
Verbatim means following the exact words and here it refers to word-for-word translation. 4:32 AM

11 Other classifications based on TL text purpose:
Normative purpose: producing equally authentic legal texts in bilingual and multilingual jurisdictions of domestic laws and international legal instruments and other laws. Frequently such texts are first drafted in one language and then translated into another language or languages. 4:32 AM

12 2. Informative purpose: translating statutes, court decisions, scholarly works and other legal documents if the translation is intended to provide information to the target readers. 4:32 AM

13 How do you think the second type is different from the first type?
Differences: First category: the STs and the translated texts are both legally binding. Second category: only SL texts are binding. 4:32 AM

14 3. General legal or judicial purpose: Such translations are primarily for information and may be used in court proceedings as part of documentary evidence. 4:32 AM

16 Civil Law Examples that come under civil law are legal rights: the right to an education or to a trade union membership, or divorce. The best way to describe it is that it looks at actions that are not crimes. 4:32 AM

17 Comparison Civil law: it is up to the individuals to sort out their own problems by going to court themselves, or with a lawyer. In criminal law: the state makes sure that justice is done weather the defendant wants to go to court or not. 4:32 AM

18 Common Law and Precedent
The common law قانون العرف is the body of law formed through court decisions. A precedent سابقة قضائية/قانونية is a principle or rule established in a previous legal case 4:32 AM

19 Statute law القانون التشريعي
A statute law is a law that is made by the government. 4:32 AM

21 Main features of legal English texts
Lexical features: Contextual meaning: The meaning of words in legal documents can vary considerably from their meaning in ordinary texts. Examples of these include: 4:32 AM

23 Purely technical terms
These terms are only found exclusively in the legal texts. Examples: ‘barrister’ The office is run by a retired barrister Solicitor: محام/مستشار قضائي Solicitors can hire barristers. Barristers work at higher levels than solicitors 4:32 AM

27 Translate into Arabic Plaintiff hereby moves the Court to enter judgment by default herein in favor of the Plaintiff and against the Defendant. 4:32 AM

30 Word pairs: as Danet (1985, p. 281) put is, these are “fixed in the mind as frozen expressions, typically irreversible.” Examples of such word pairs include: aid and abet, cease and desist, rules and regulations, donations and bequest, will and testament. 4:32 AM

33 res judicata: a matter adjudicated by a competent court and cannot be appealed. القضية المقررة بحكم نهائي 4:32 AM

36 Conditionals Translate the following:
Where either party fails to perform their side of the bargain, then, subject to clause 15 above, if notice of non-performance is given in writing by the injured party within seven days, or, in the event that communication is impossible until the ship reaches a port of call, as soon thereafter as is practically possible, the injured party shall be entitled to treat the contract as discharged except as otherwise provided in this contract. 4:32 AM

37 Active and passive parties in legal relationships: the suffixeser (-or) and –ee
lessor/lessee licensor’/‘licensee 4:32 AM

38 If Lessee remains in possession of the Premises with the consent of Lessor after the natural expiration of this Agreement, a new tenancy from month-to-month shall be created between Lessor and Lessee which shall be subject to all of the terms and conditions hereof except that rent shall then be due and owing at ______________ DOLLARS ($___________) per month and except that such tenancy shall be terminable upon fifteen (15) days written notice served by either party. 4:32 AM

39 Lexical vagueness Neutral in the source system may be semantically charged in the target code. Fight, combat, oppose, resist, withstand, contest, contend and argue hyponyms of the hyperonym ‘defend’, and in legal contexts they are associated with the idea of defending one’s rights or position against the attack 4:32 AM

40 Fight, combat, oppose, resist, withstand
found in figurative usage aimed at stressing the idea that the parties concerned are regarded – or choose to depict themselves – as being victimized or as struggling heroically against unfair odds. Tabloids (popular newspaper) headlines favor these words: “British Mum to Fight Custody Order” 4:32 AM

44 Sentence length: The length and complexity of sentences are the most obvious syntactic features of legal texts. 4:32 AM

50 "أصدرت المحكمة قرارها في القضية."
“The courts passed its judgment in the case presented before it.” " بعد ساعتين فقط من المداولات توصل المحلفون إلى قرار." “After only two hours of deliberations, the jurors reached a verdict.” 4:32 AM

51 The translation of قضية into English:
Although the word can be translated as case or lawsuit, each of these words is used in a different context. 4:32 AM

52 Case: a problem being dealt with by police or lawyers,
Lawsuit: a problem taken to a law court by an ordinary person or an organization rather than the police in order to obtain a legal decision. 4:32 AM

53 The User of capital letter:
In legal texts, the names of parties, be they persons or institutions, are written in capital letters (the first letter or the word of phrase, generally). Examples: The First Party, the Second Party, the Lessor, the Assignor, the Company, the Agreement, the Director, the Chief, the Judge, the Supreme Court, etc. All these shall be defined in the legal text. Example: 4:32 AM

54 A director of a company appoints employees. (General)
The Director of the aforementioned Company shall appoint the employees. (Specific in legal texts) 4:32 AM

56 Except where a fire or other emergency exists, the Lessor may not enter the premises without the Lessee approval. لا يجوز للمؤجر أن يدخل المسكن، دون موافقة المستأجر، إلا في حالة وجود حريق أو غيره من الطوارئ. 4:32 AM

58 The First Party is entitled to revoke this Agreement … in case the Trademark is used for purposes other than the specified ones … يحق للفريق الأول إنهاء هذه الاتفاقية ... في حال استخدام العلامة التجارية لأغراض مخالفة للأغراض المحددة في العقد ... 4:32 AM

59 Notwithstanding the stipulations in …. بغض النظر عما ورد في
Without prejudice to … مع عدم الإخلال ب .... Subject to (rules of the law) مع مراعاة (أحكام القانون)... I, the undersigned أنا الموقع أدناه 4:32 AM

66 Translation of shall Only MUST imposes legal obligation.
MUST NOT means something is prohibited. SHALL is confusing as it can mean may, will, must Many legal reference books no longer use shall for its inconsistency. 4:32 AM

67 Garner (2009, p. 1499) says that shall as a verb means “has a duty to” as in “notice shall be sent”.
It can mean may as in “no person shall enter the building without first signing the roster”. In addition, shall can mean will as in “the corporation shall then have a period of 30 days to object”. 4:32 AM

68 Furthermore, shall can mean is entitled to as in “the secretary shall be reimbursed for all the expenses”. 4:32 AM 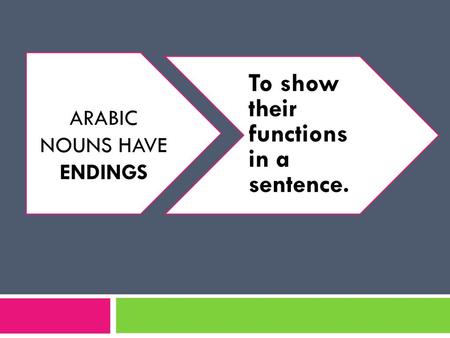 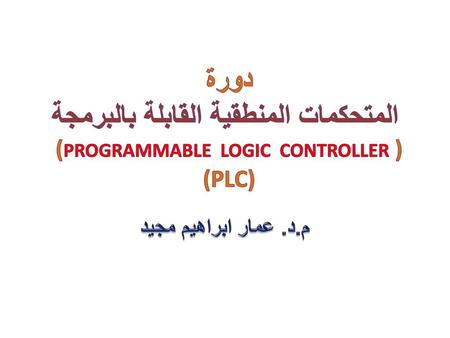 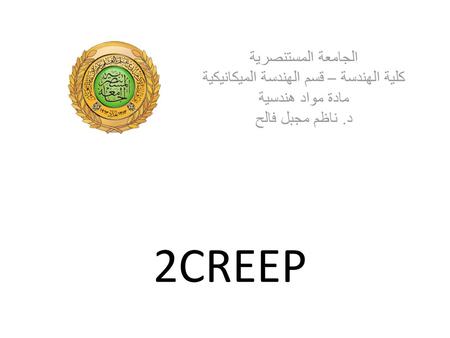 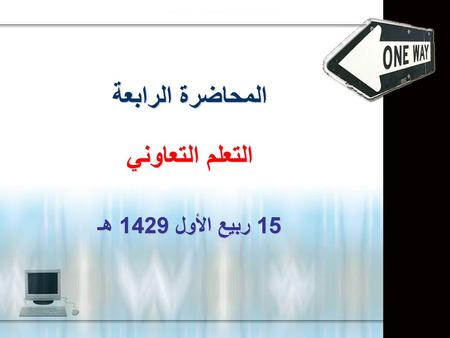 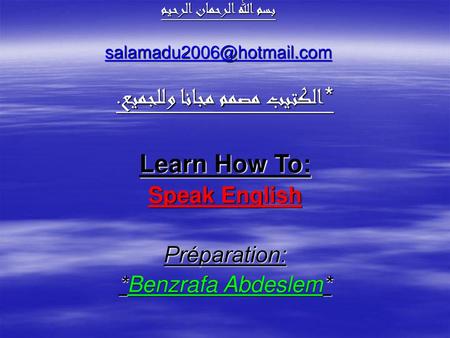 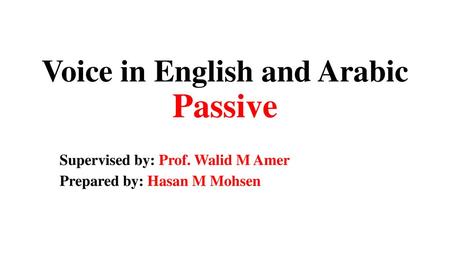 Voice in English and Arabic Passive 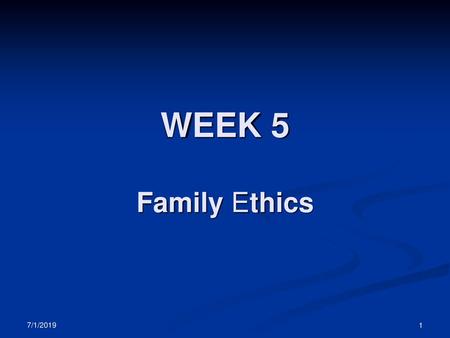 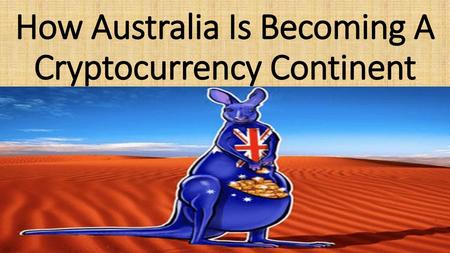 How Australia Is Becoming A Cryptocurrency Continent 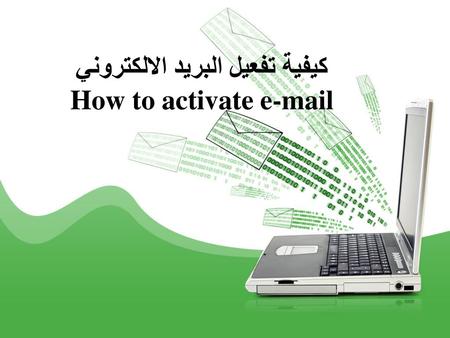 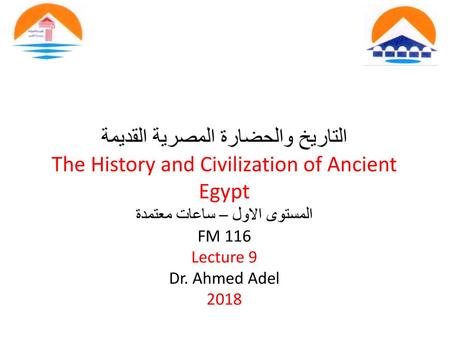 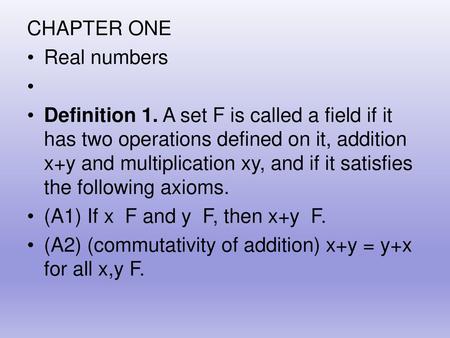 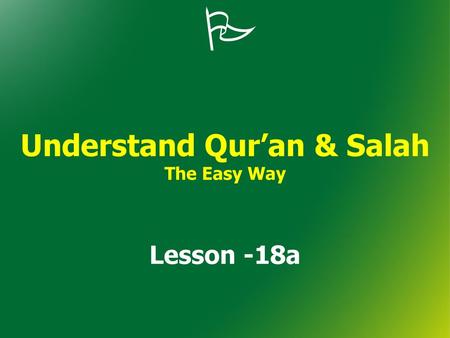 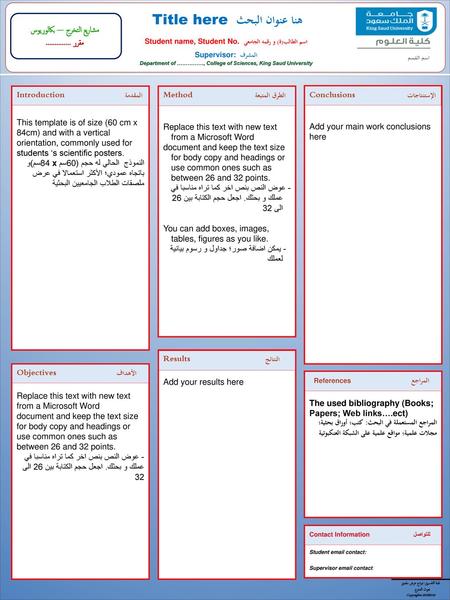 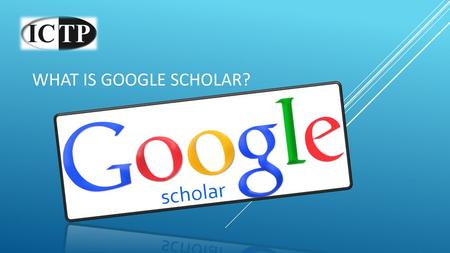 What is Google Scholar?. 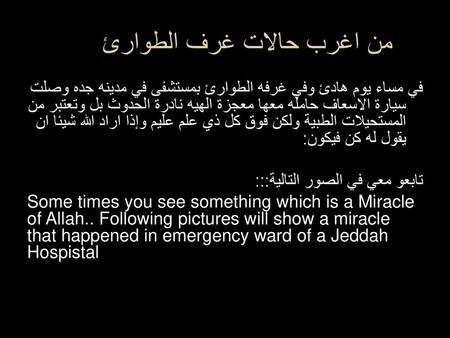 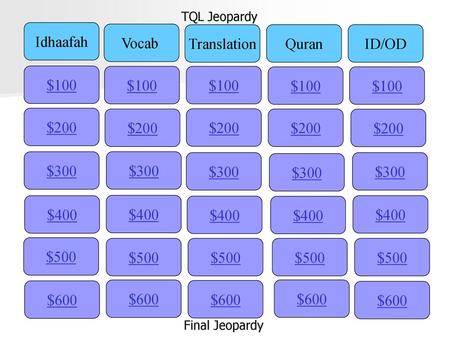 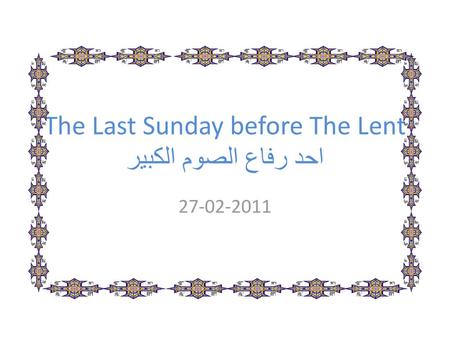 The Last Sunday before The Lent احد رفاع الصوم الكبير 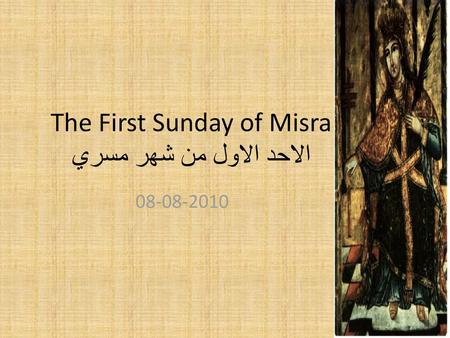 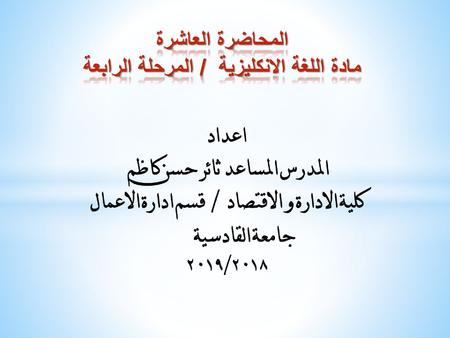